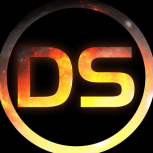 I was wondering if someone knows how to fully block DSM updates? Seeing that red update badge constantly is triggering me like crazy, should be a simple as blocking the update server from the hosts file I guess? Plus this way I'm forced to apply updates manually

22 answers to this question