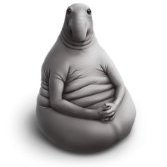 Hello. After the system was restored, the cache disappeared. Unsuccessfully switched to a new version which did not work ....

What can you do about it? There are disks with cache, but the system does not connect them ... 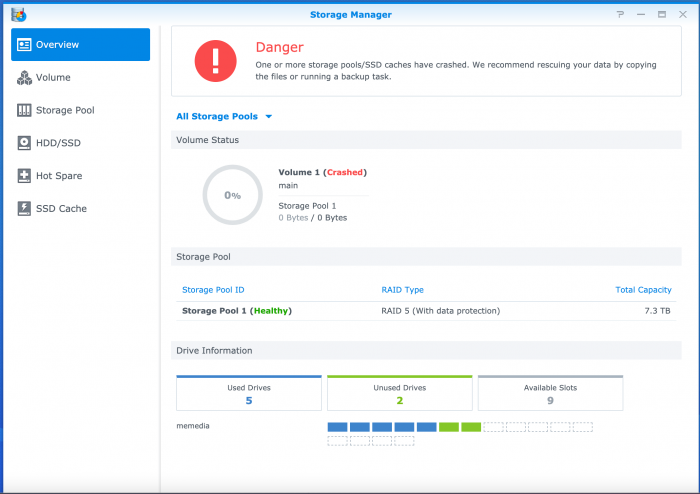 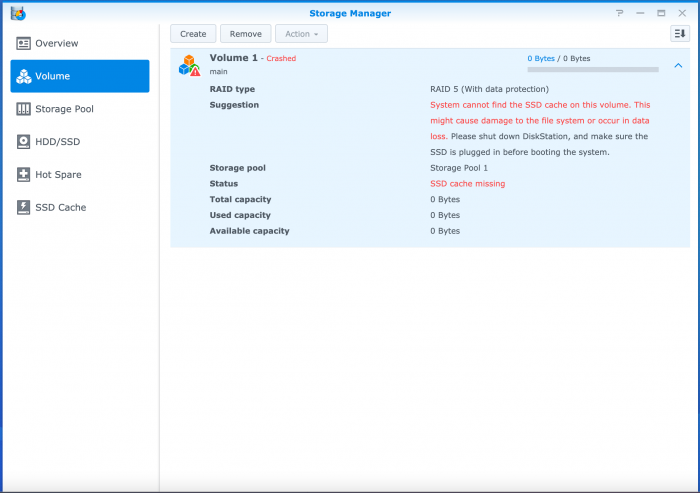 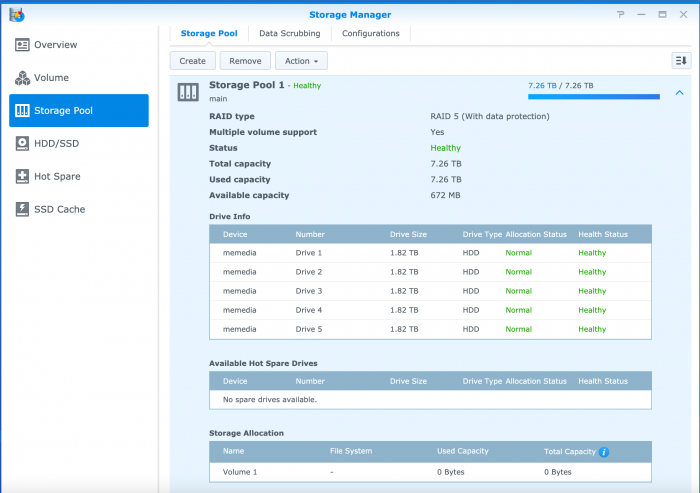 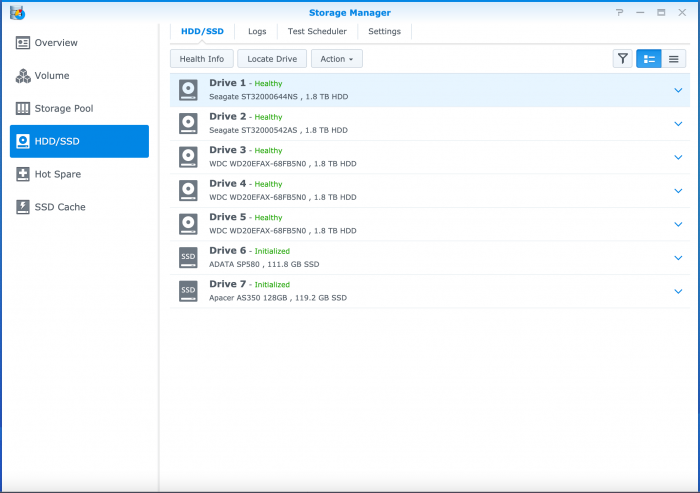 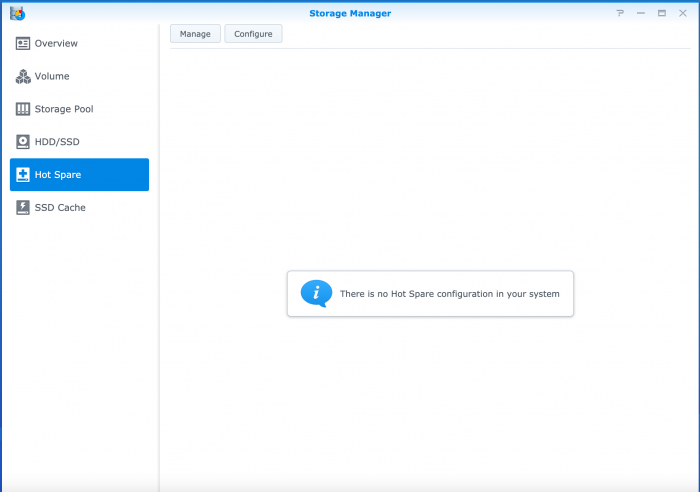 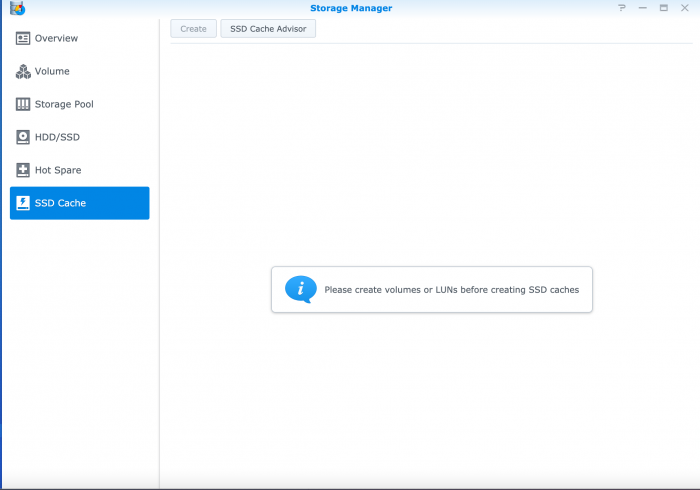