Where is the Source Code? 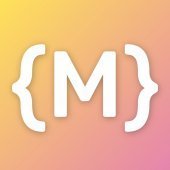